“I think one thing YPC has taught me is excellence or nothing.”

Francisco J. Núñez had a vision.

Back in 1988, Núñez (right) was a young piano prodigy in Washington Heights, NY. His life had been profoundly changed by music. Through his musical talent, he met and socialized with children with similar musical interests, but from different cultural and economic backgrounds. He learned from them, and they learned from him.

This experience of being elevated and improved by diversity led Núñez to create the Young People’s Chorus of New York City (YPC), which celebrates its 35th anniversary in 2023.

YPC is a children’s chorus that uses music as a unifying force to engage and teach its choristers. Its core program, the afterschool Performance Choruses, inspires children to excel by immersing them in a culture that demands professionalism and diligence. Every child is treated as a promising young artist in a constructive, caring community of mentors, musicians and friends. They learn vocal technique, sight-singing, ear-training, complex harmonies, score analysis, and develop a deep appreciation for a wide range of musical traditions.

It is a demanding but hugely fulfilling program. The afterschool program alone serves 450 choristers and encompasses six choral divisions that rehearse from one to three times weekly with additional weekend rehearsals when preparing for concerts and tours. And there are plenty of performances – up to 50 annually across New York City, from intimate settings to some of the city’s most historic venues, including Carnegie Hall, David Geffen Hall, and Jazz at Lincoln Center’s Rose Hall.

And New York is just the beginning. Since June 2017, YPC members have toured throughout the US, as well as to Finland, Spain, Dominican Republic, Japan, and Canada, where they won the title “Choir of the World” in 2018.

“Because of YPC I am more myself.”

But, of course, YPC is not just about the music.

By inculcating the choristers’ desire for excellence in their musical and performance skills, YPC fosters their drive to succeed and the confidence that accompanies achievement gained through diligent effort, such as learning challenging music, winning awards, and earning audience applause.

To witness the impact YPC has on young people’s lives, you merely need to view this short video, released last year:

The YPC will bring their magic to Festival Boca on Saturday, March 4, in a concert sponsored by JM Family Enterprises. Tickets can be purchased here.

“The most kinetically exciting species of chorus I’ve ever seen, apart from a Broadway or movie musical. The group is living proof of the purpose and power of music in the personhood of young people. And its ability to embrace difference inspires as much as it entertains.” 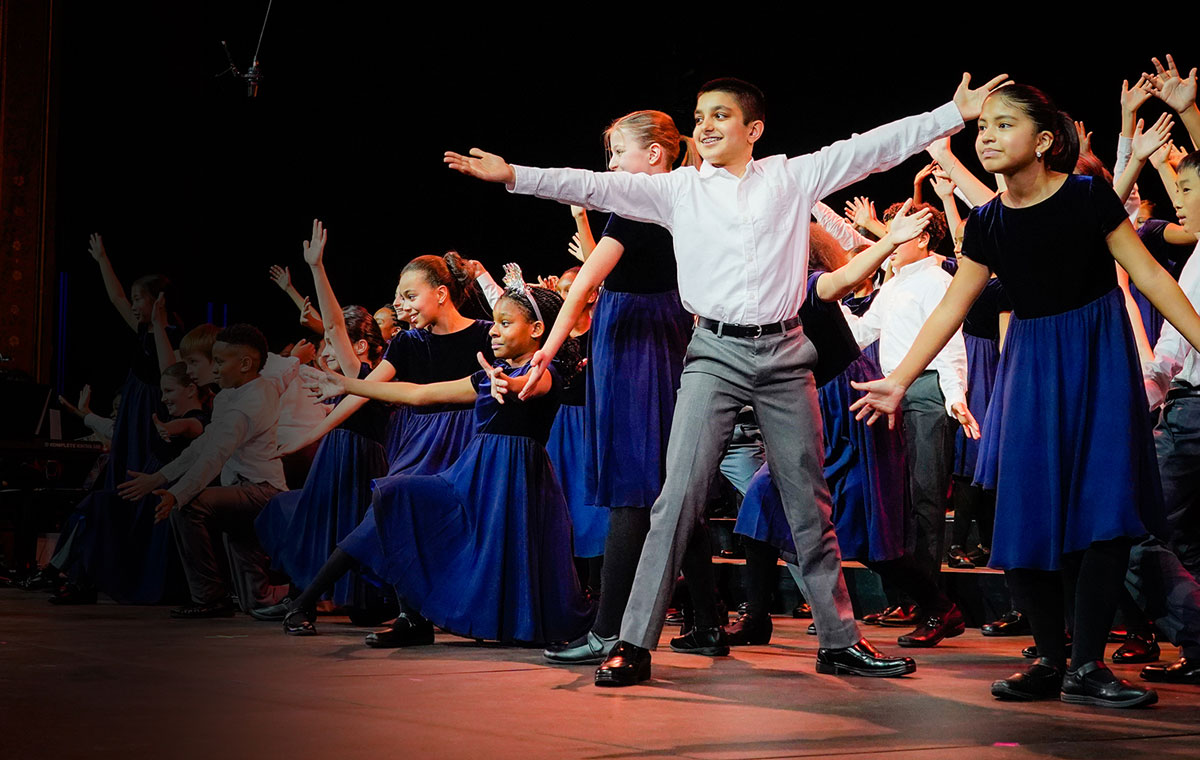