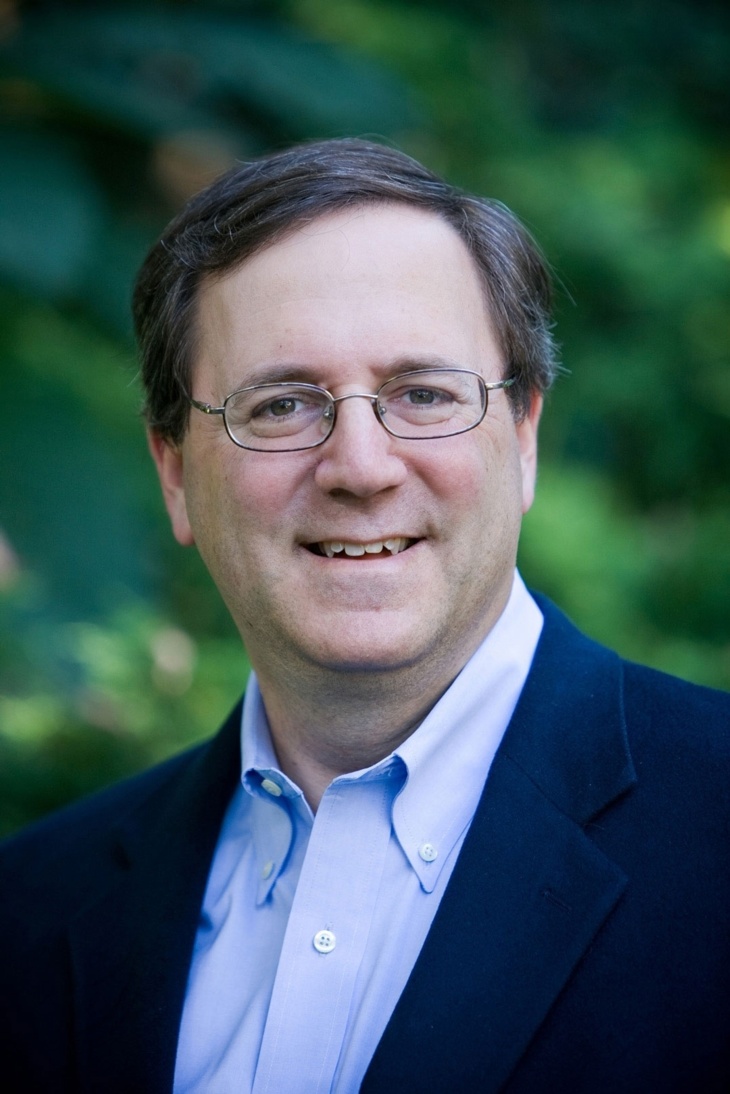 Three-time Pulitzer Prize winner and National Security Correspondent for The New York Times David E. Sanger writes compelling analyses and investigative articles that explain the complex events of our time. A member of the 2017 Pulitzer Prize-winning team in international reporting, Sanger is one of the nation’s most lucid analysts of geopolitics, globalization and cyber power. A National Security and Political Contributor for CNN, Sanger’s articulate style has made him a frequent guest on CBS This Morning and many PBS shows.

Sanger's national bestseller, Confront and Conceal: Obama's Secret Wars and Surprising Use of American Power, is a riveting analysis of the Obama administration’s foreign policy, including its covert reliance on cyberwarfare, drones, and special operations forces. The book sent shockwaves around the globe. Foreign Affairs called it an “astonishingly revealing insider’s account.”

His previous bestseller, The Inheritance: The World Obama Confronts and the Challenges to American Power, is an in-depth examination of American foreign policy successes and failures. TIME called it a "behind-the-scenes account...laced with scoops and secret conversations about a world spinning out of America's control."

Sanger’s new book, The Perfect Weapon: War, Sabotage, and Fear in the Cyber Age, is a riveting and incisive look into how cyberwarfare is influencing elections, threatening national security, and bringing us to the brink of global war.

A 30-year veteran of The New York Times, Sanger’s coverage of the Iraq and Korea crises took home the Weintal Prize, one of the highest honors for diplomatic reporting. He also won the White House Correspondents’ Association Aldo Beckman prize for his presidential coverage. His years as a foreign correspondent have given him a unique view into the rise of Asia, nuclear proliferation, global competition, and a volatile Middle East.

Early in his career, Sanger covered technology and economics, before turning to foreign policy. Over the years, he has focused on North Korea's nuclear weapons program, the rise and fall of Japan, and China’s increasing power and influence. Later, he covered domestic and foreign policy issues as the Times’ White House correspondent from 1999 to 2006 and the NSA and cybersecurity as the current National Security Correspondent.

He is a featured journalist in Alex Gibney's 2016 docu-thriller, Zero Days, based largely on Sanger’s investigation of the secret American and Israeli cyber program to attack Iran’s nuclear facilities.

© Festival of The Arts BOCA 2020 | Website development by RiS