A Journalist at the Center 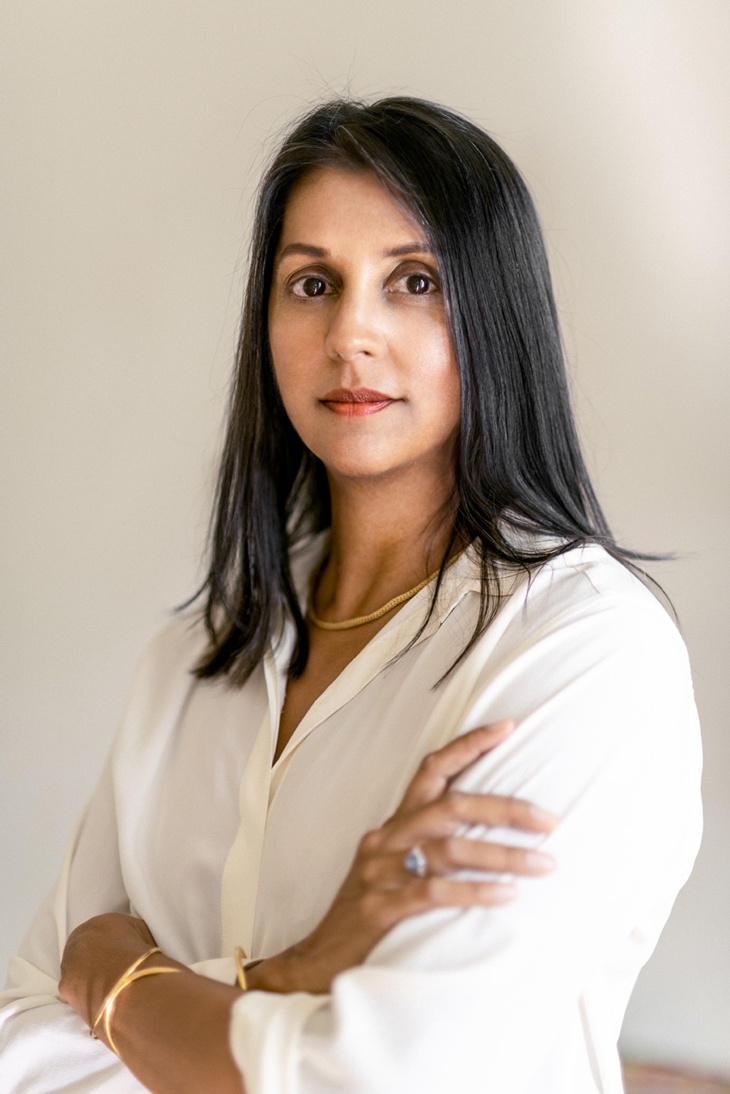 Sonia Shah has written both of those books in the past four years.

Indeed, the intersection of global health, human rights, and social and corporate power form the nexus of all of Shah’s work, including her earlier books on malaria, big oil, and the pharmaceutical industry. And her work is both compelling and prescient, as in a 2016 interview on Fresh Air about her then new book, Pandemics, when she noted that epidemiologists can do more to identify potential outbreaks before they happen. But eliminating them altogether is another matter. "Our relationship to disease and pandemics is really... part of our relationship to the natural world," she says. "It's a risk we have to live with."

Similarly, she says, migration, whether it is of bird, butterflies, or refugees, is part of biological species’ relationship to the natural world, and it changes in concert with alterations in climate, weather, social change, and politics.

Yet humans have a long history of trying to repel “invasive” immigrants, be they of the human or non-human variety. Shah has talked about how, in past generations in the US, “the Public Health Association said that if we allowed immigrants in, and these are people who are of different subspecies to mix with native people, that would lead to hybrid generations that would lead to, I think the quote, was ‘absolute ruin’ for American society.”

Likewise, on the non-human front,  Shah said, “we have this approach that's embedded in our conservation policies, like the Convention on Biological Diversity, which recommends that we detect species that are new in our environments early, that we repel them and that we eradicate them before they are able to establish themselves. And the idea there is that you get rid of them because you're presuming that they're going to cause problems. And so that presumption, I think, is what is problematic, because especially right now, because the climate is changing, and we need species to move into new places and we don't want to repel them as invaders or aliens just because they're moving into new places, which is what's going to allow them to survive.”

The solution to coping both with epidemics and migrations, Shah believes, is “to look more deeply at the way we're interacting with nature. We need to look more deeply at the crisis of biodiversity, which is really the fundamental driver of all of these spillover pathogens coming into human populations. I mean, it's not just the novel coronavirus. It's also Ebola and Zika and HIV in the 1980s and West Nile Virus and new kinds of Lyme disease, a tick-borne disease. We have a whole host of these pathogens that are coming out of animal populations into humans because we are destroying wildlife habitat at such a huge rate. We're losing 150 species every day. So this biodiversity crisis is the fundamental driver. So we need to, I think, look at that more deeply and consider human health to be connected to the health of our livestock, our wildlife and our ecosystems more generally.”

Sonia Shah brings insight and clarification to how environmental changes, often a result of human behavior, affect disease, and how migration – naturally and historically the focus of suspicion – may actually be our salvation. She will speak at Festival Boca’s Authors & Ideas event on March 11, at 7 pm. Reserve your seat here.