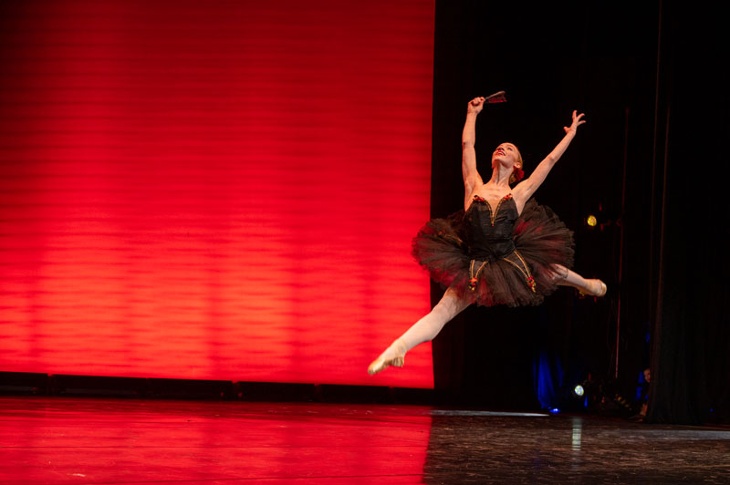 This motivational quote took on new meaning during the pandemic. While it is surely good for one’s own well-being to sing and dance, regardless of whether anyone is watching, for those who make their living in the arts, the absence of audiences meant deep economic and spiritual hardship.

In December 2020, Live Arts Global responded by assembling a marvelous dance program that was broadcast live via YouTube, giving the artists an opportunity to perform and a means to raise money.

Live Arts Global was founded by the troika of women: Hamrick (a Floridian who also happens to be Mick Jagger’s partner and mother of his youngest child), choreographer/producer Joanna DeFelice, and dancer Christine Shevchenko. A Night at the Ballet was streamed to over 12,000 viewers, offering “an opportunity to appreciate the classics, while also providing financial support to artists and crew."

Then, at last year's Festival of the Arts Boca, Live Arts Global debuted A Night at the Ballet in The Real World. 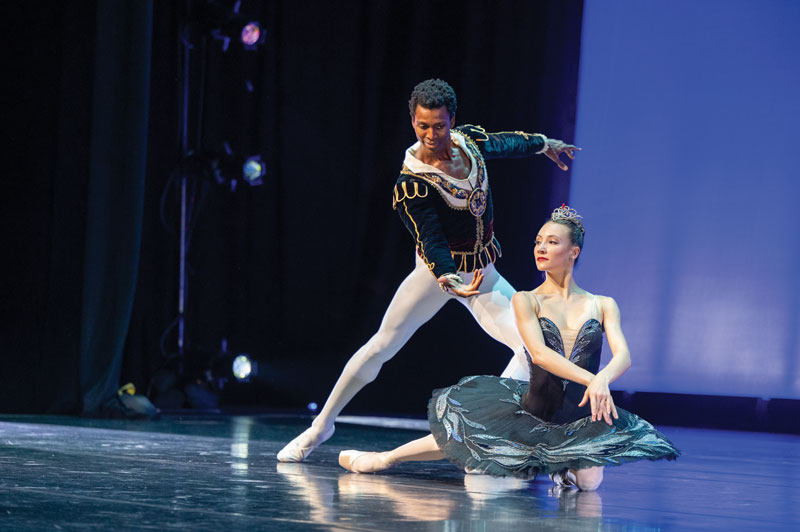 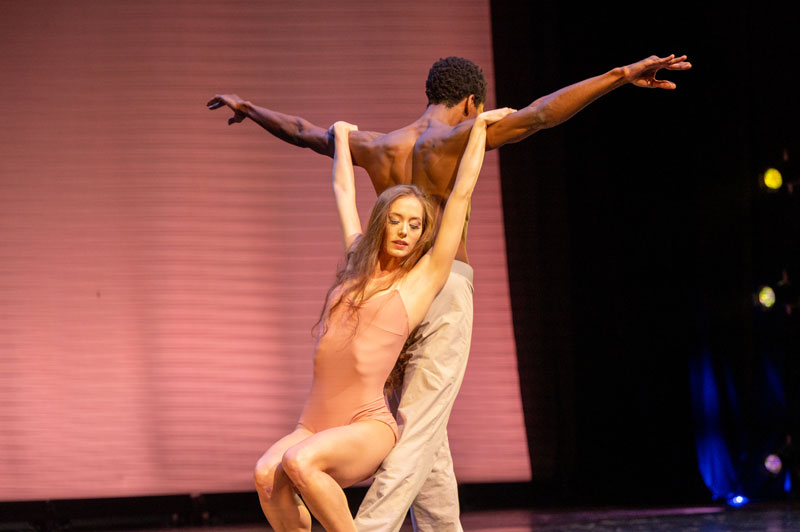 The performance was so popular that this year Live Arts Global is bringing a new production to the Festival Boca stage: "From Tchaikovsky to the Rolling Stones." It will feature principal dancers from New York City Ballet, American Ballet Theatre, and more. The production includes excerpts from some of the most loved classical ballets, including Giselle, Swan Lake, Le Corsaire,  and contemporary works set to songs by The Rolling Stones.

And the lineup of dancers participating is again truly impressive (to be announced closer to the performance date).

A Night at the Ballet will be performed at Festival Boca on Sunday, March 5.