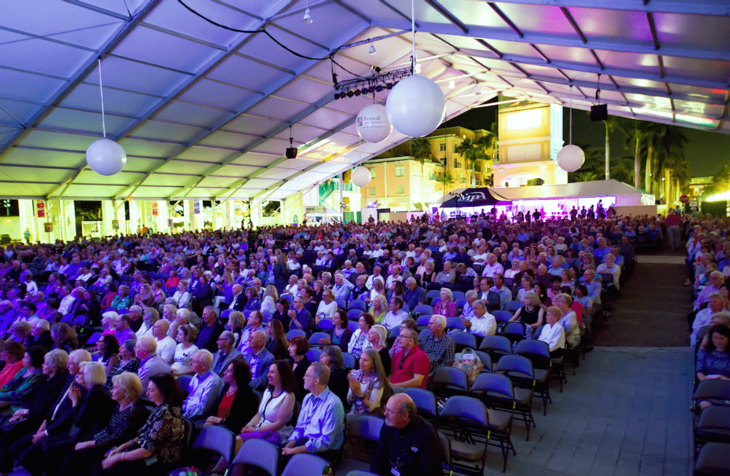 The 12th Annual Festival of the Arts BOCA is over, and we have yet another year to remember, with captivating performances and engaging speakers.

Songstress Kathleen Battle took over the stage like the queen that she is, accompanied by the talented musicians of the Lynn Philharmonia Orchestra led by ConductorConstantine Kitsopoulos. 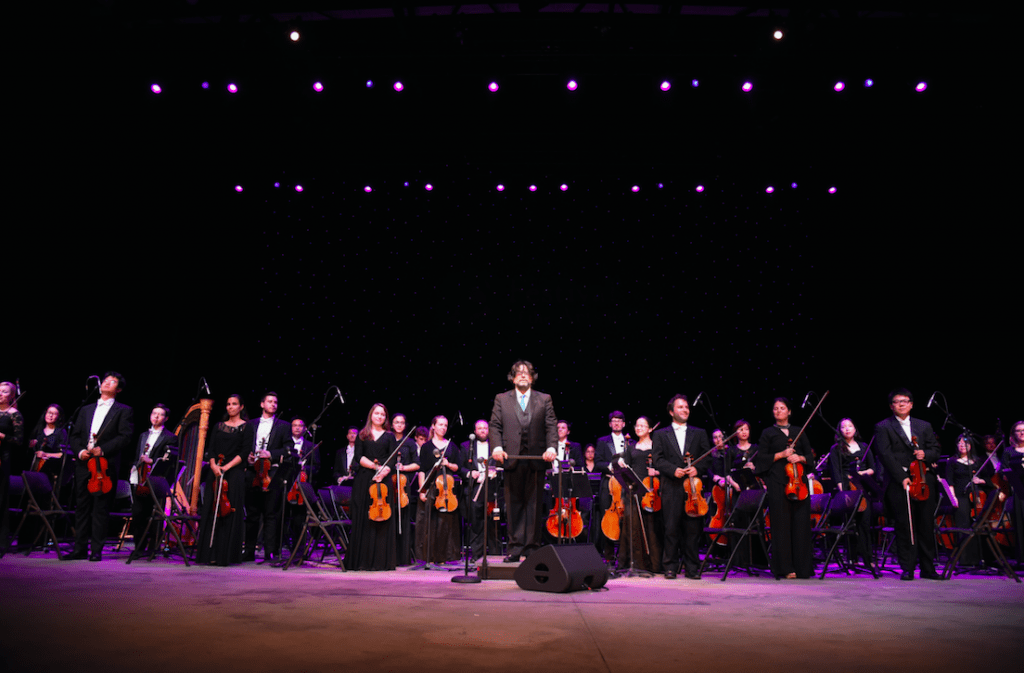 We missed Itzhak Perlman due to an emergency medical procedure, but the show must go on. Members of the audience even found themselves dancing to traditional klezmer songs down the amphitheater aisles. 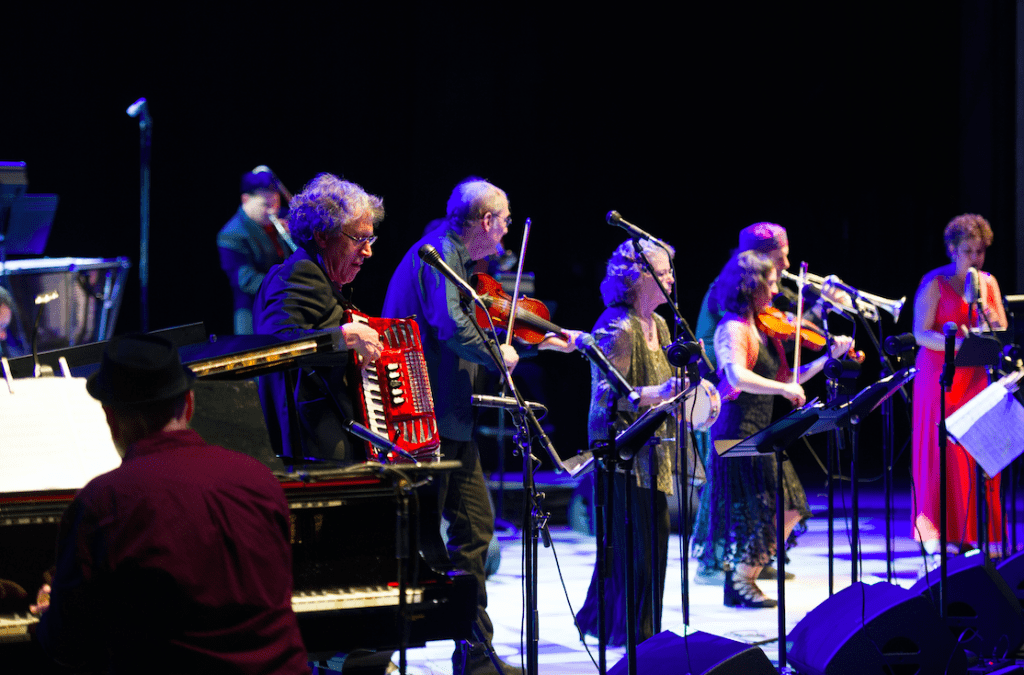 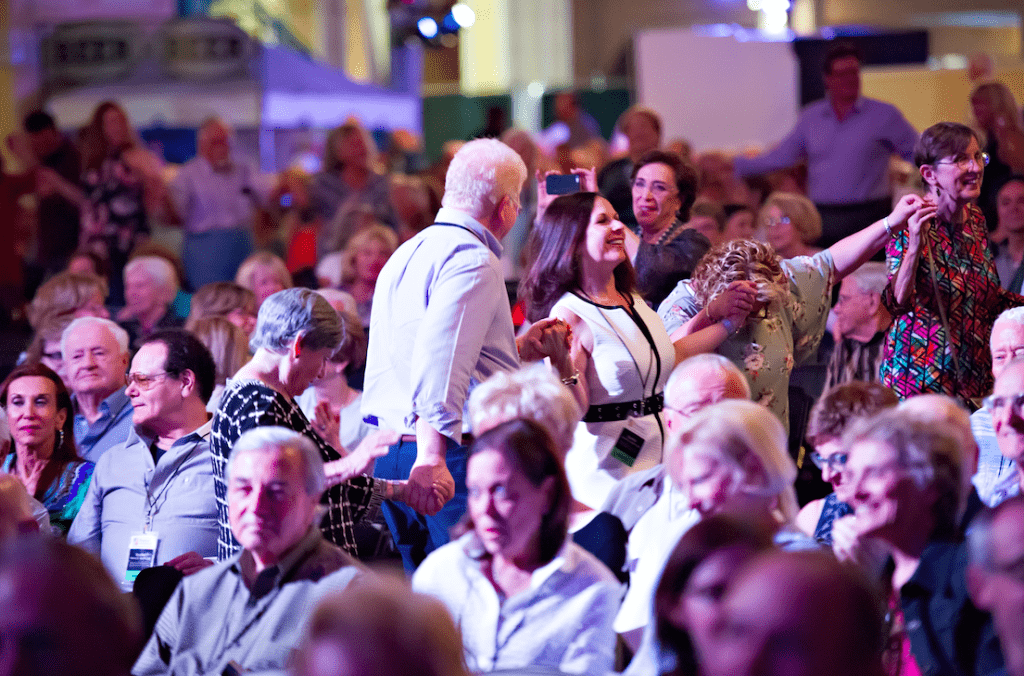 Harold Lopez-Nussa was an overall smash hit, taking us on a journey through Havana with soulful jazz. 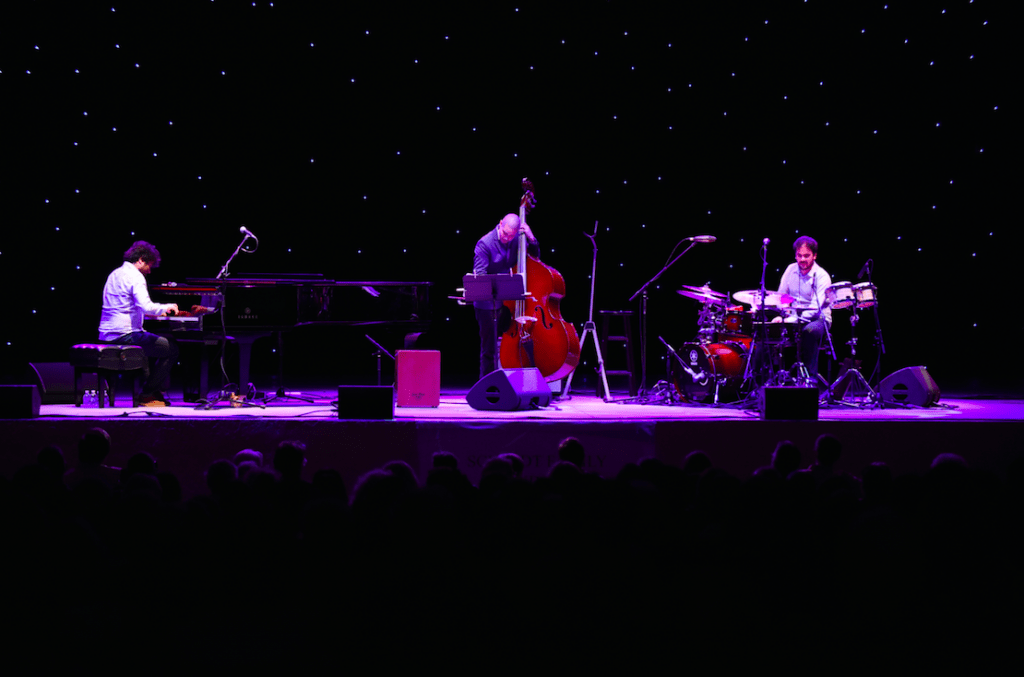 Bestselling author Hannah Tinti gave us a peak into the literary world and her creative writing process. 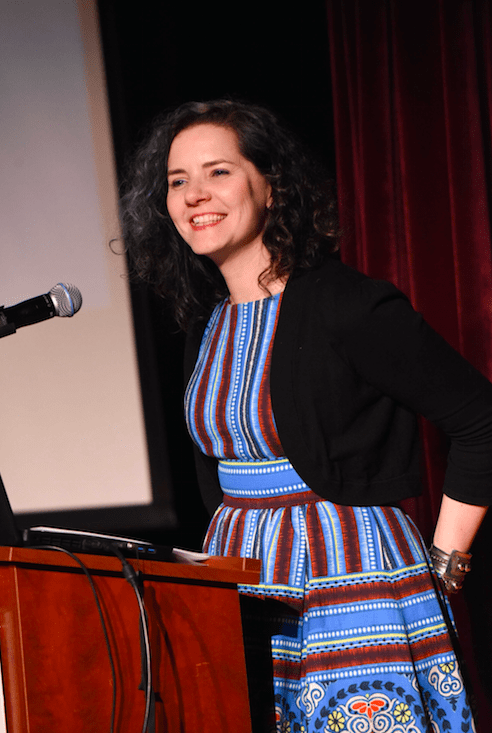 Longtime advisor to U.S. Presidents, Dr. Richard Haas spoke about America's current position on the international stage and the intricacies of foreign relations. 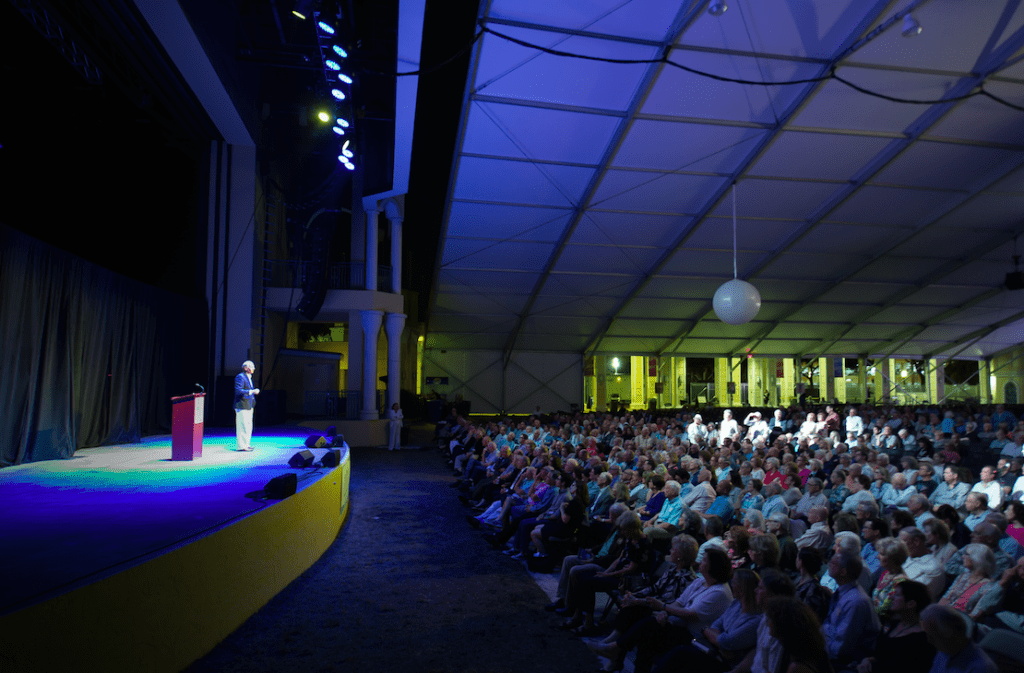 Peter Diamandis is a trailblazer when it comes to innovation and left us feeling much more optimistic and hopeful about our current times and what's in store for the future. 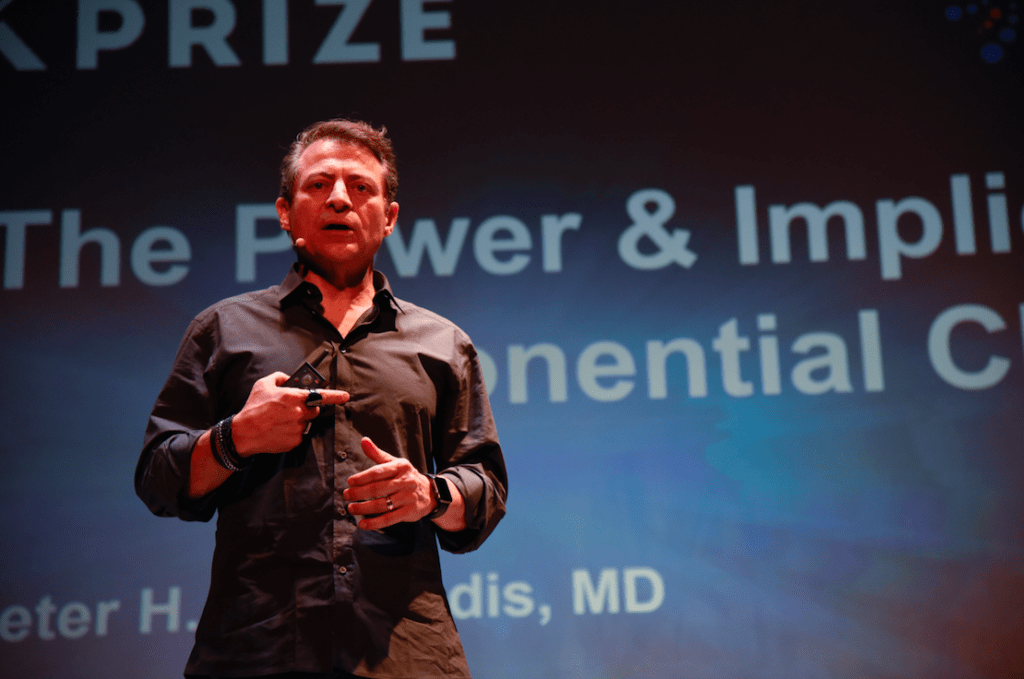 T Bone Burnett, the prolific Grammy and Oscar-winning producer took us behind-the-scenes to some of his soundtracks and career. 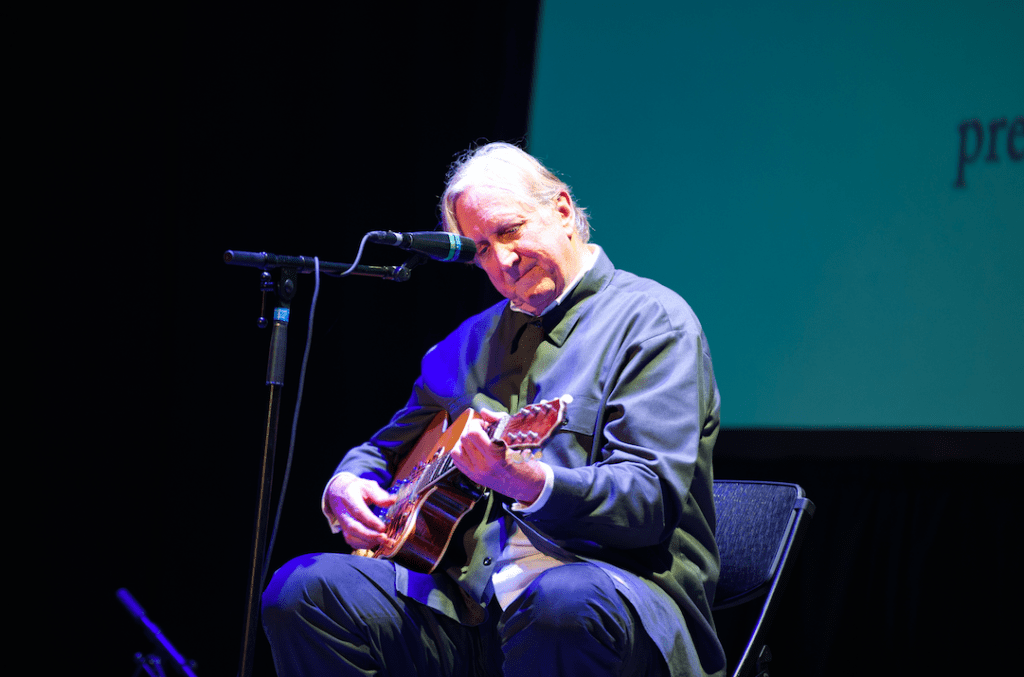 And then, the much anticipated performance by Bill Murray, Jan Vogler and Friends was different - an interesting convergence of prose, song, poetry, dance, and classical music. 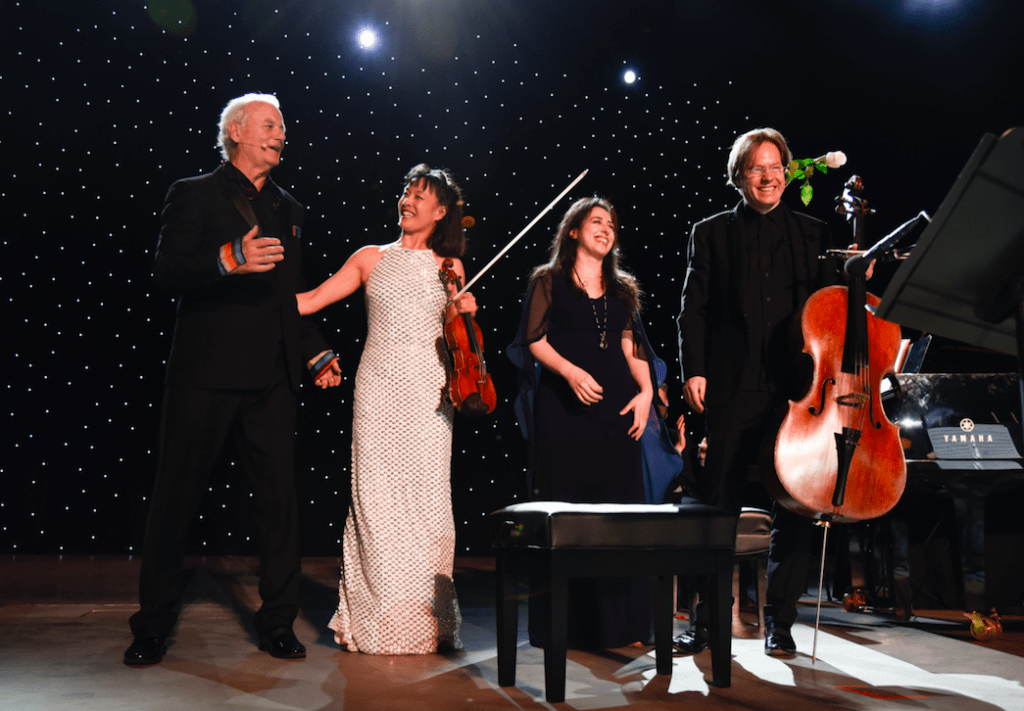 Emmy-nominated filmmaker James Marshall finished off the "Authors & Ideas" series on a happy note, reminding us that America is still an amazing place. 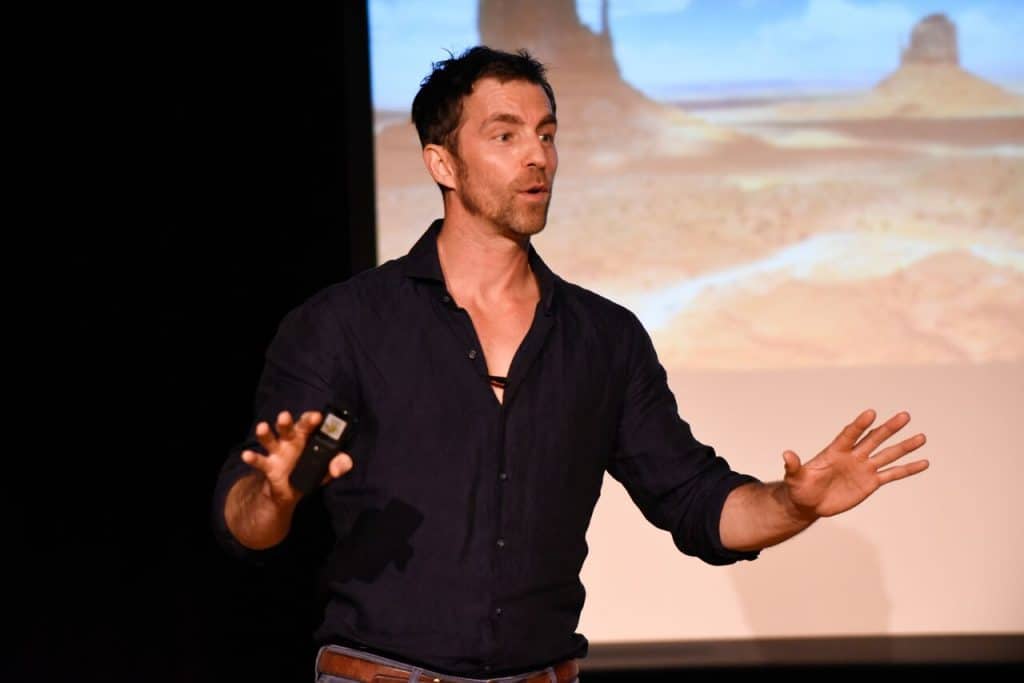 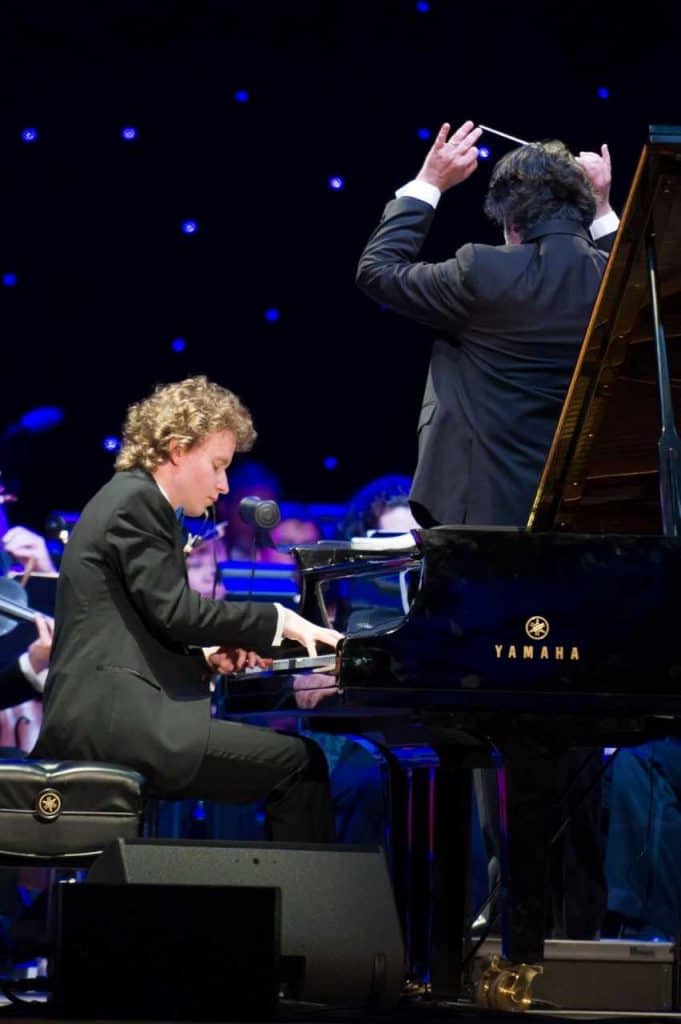 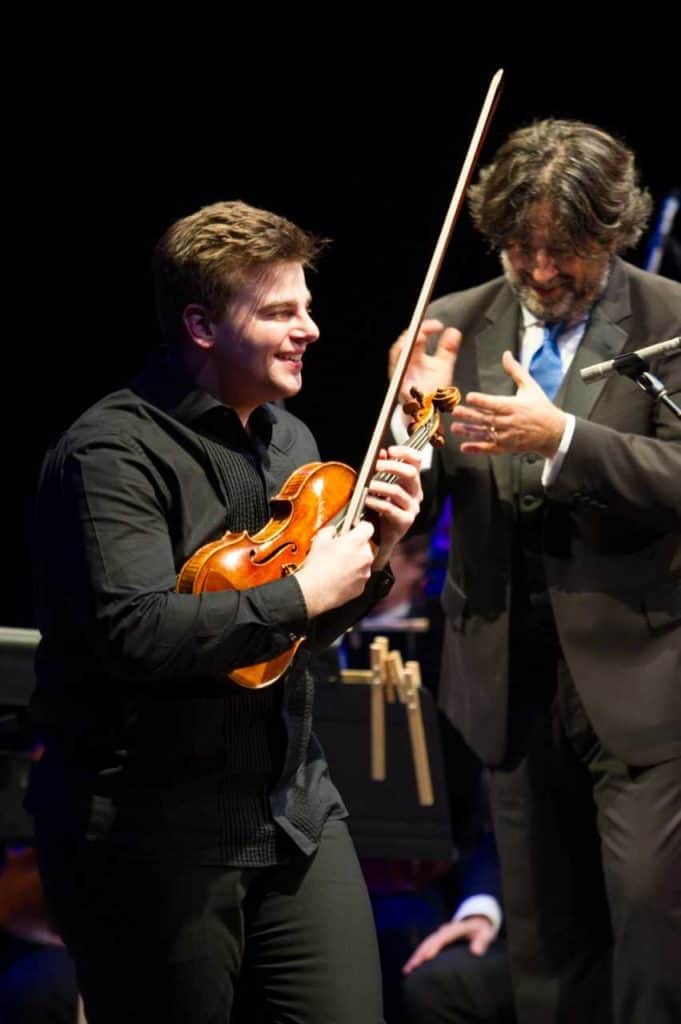 Last but certainly not least, lovable E.T. gave us the right amount of feel-good nostalgia with The Symphonia Boca Raton led by Conductor and Festival Musical Director Constantine Kitsopoulos playing the score live on stage as Spielberg's classic film played to an excited audience. 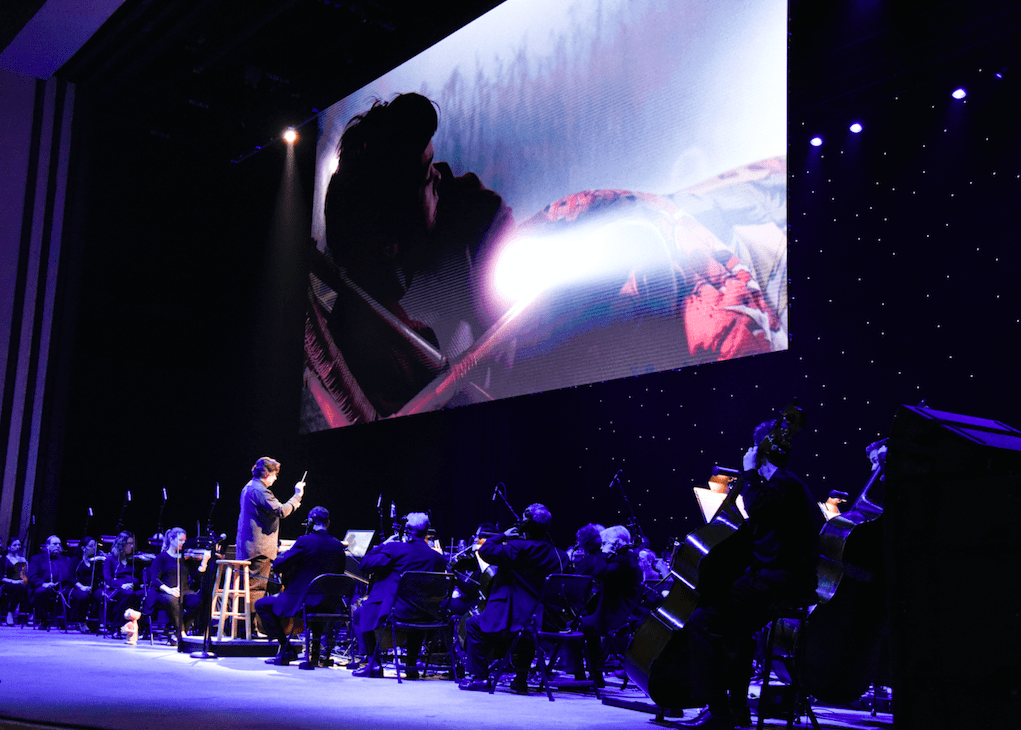 We thank everyone for another spectacular season because each and everyone of you makes it special. Now, we're off to planning next year's Festival of the Arts BOCA. Mark your calendars! (March 1-10, 2019) ~ To stay up to date with all that's happening, make sure to follow the Festival on social media.