Secrets from Behind the Curtain 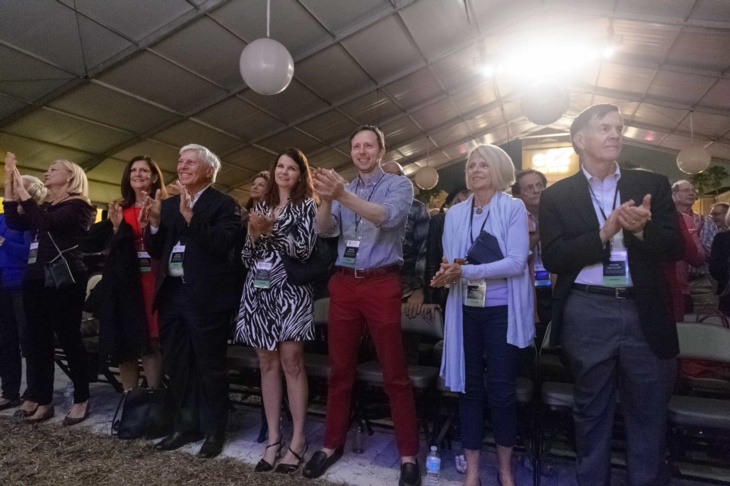 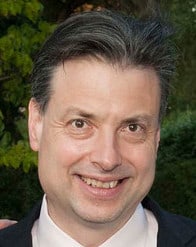 I have had the great pleasure of working with Festival of the Arts BOCA since the very first season in 2007. From my office in New York City, just across from Carnegie Hall, I am in a perfect position to scout for talent and network with my colleagues in the music business. Putting together the programming is a fascinating puzzle, balancing artistic considerations, schedules and budgets. But the fun really starts once we get to the Festival week and our carefully-laid plans fall by the wayside because, well, **** happens.

Presenting 10 days of events involving hundreds of people and moving parts is risky and stressful, to say the least. And somehow, everything always works out: after the final standing ovation, nothing really matters. But would it not be fun to let you in on some of the drama that took place behind the curtain, that normally stays behind the curtain? Here is the first episode.

During one of the early seasons, we presented a soloist whose reputation as a diva was well-known in the business. I will not name any names or give too many clues to protect the (not-so) innocent, but here is what happened. I drove to the Boca Resort and Club, our generous sponsor, to pick up the soloist for their only rehearsal on the afternoon of the concert. Arriving at the front desk, I ask the receptionist to call the artist’s room. Response: nobody under that name (first sign of trouble...). I know the artist is at the Resort because I dropped them off the day before. Then I remember: this artist is known to travel under pseudonyms. But how am I supposed to guess? [As an aside: this is not so unusual, but normally only movie stars or rock stars do this, not classical musicians. I once did a project with Michael Keaton, who had checked in under Michael Douglas, which I thought was silly, until I found out that that is his real name]. I call the Artist’s manager in New York, and they give me the pseudonym, which is actually pretty clever. Bingo!

But now the hotel receptionist has a worried look on her face after the artist picks up the phone. “They are refusing to come down” she says. “What?” I ask incredulously? “They say they won’t play the concert”. You’ve got to be kidding. “Are they sick?” I ask. “No”. “Something wrong?”. “No, just won’t play”. At point I realize that it is pointless to continue this little game, and weigh my options. Their concerto takes up most of the first half of the concert, so we need to replace it with something else. No time to find another soloist, so it must be orchestral music. Next problem: we need the sheet music for the orchestra.

I call the Russian National Orchestra’s librarian (I can give out that detail) and ask: did they bring any extra music with them? “Well, we have Nutcracker” he responds somewhat sheepishly in his thick Russian accent. “Nutcracker in March?!” I guess it will just have to be.

So there I am, sitting in the blazing heat at the rehearsal at the Mizner Park Amphitheatre, listening to the sweet strains of the Sugar-Plum Fairy, wiping my brow in disbelief. I swear to myself: I will NEVER work with this artist again, no matter how famous they are.

The rehearsal ends and everyone disperses. Then my cellphone rings: it is the resort who has the artist on the phone. The artist has decided they want to play the concert after all. As calmly as I can, I explain to the artist that the rehearsal is over and all the musicians are gone until show time. No worries, the artist tells me, they will play without a rehearsal. Again, I feel like I am in a nightmare: this is one of the most difficult pieces in the repertoire, and the artist has never even met the conductor, never mind rehearsed with the orchestra. I call the conductor, who is up for the challenge. “If they fall flat on their face in the concert, it will be their own d*** fault” he says. Green light.

Evening arrives, the concert starts, and the artist walks out on stage to enthusiastic applause from the audience. “If they only knew,” I think. I sit on the edge of my seat, waiting for a train wreck. But no, they somehow get through the piece. The last note is barely finished and the audience erupts in a thunderous standing ovation. Everyone is smiling. Especially me. 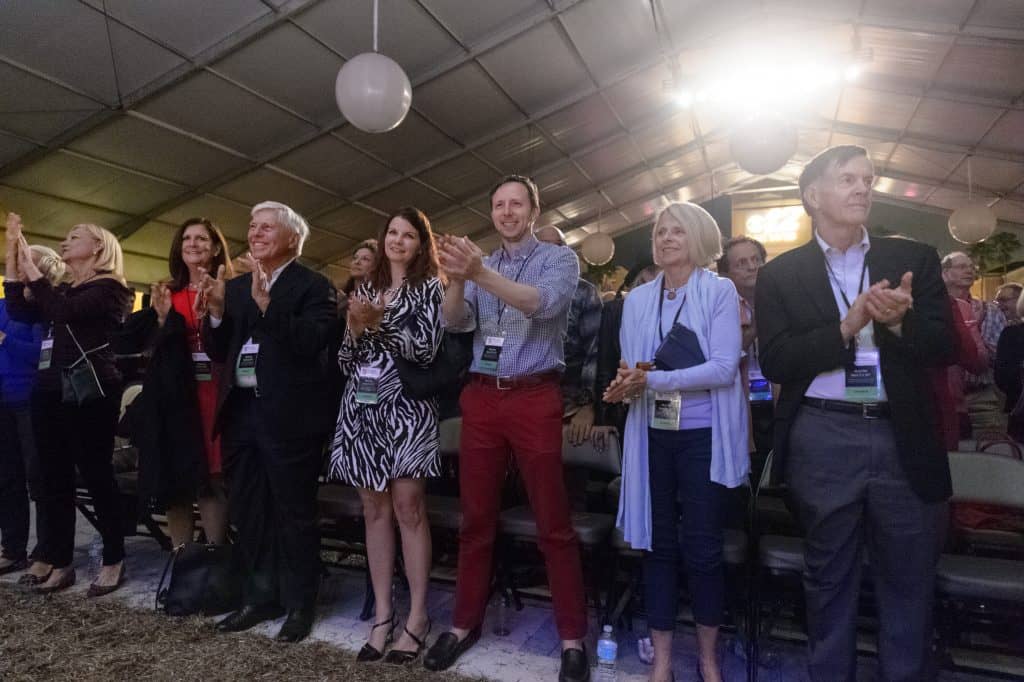 Just another day in show business.