The Will to Resist 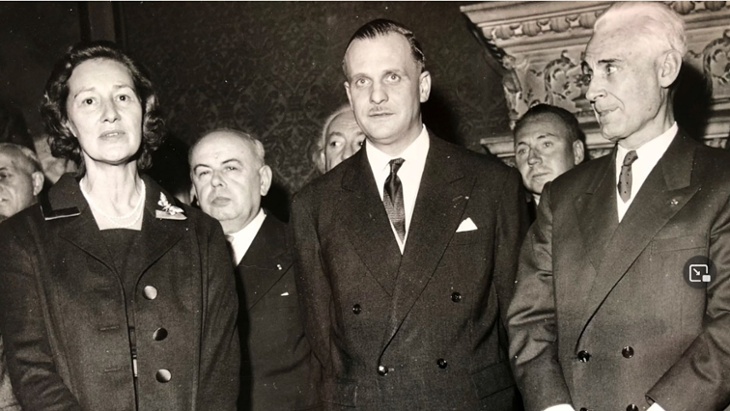 Madame Fourcade (left), after the war.

“There is and was no more exciting, dramatic time, than 1940-1941 in Europe,” Lynne Olson said in a recent interview. The author was explaining how she became fascinated with the era after publishing her first book, with her husband Stanley Cloud, The Murrow Boys. 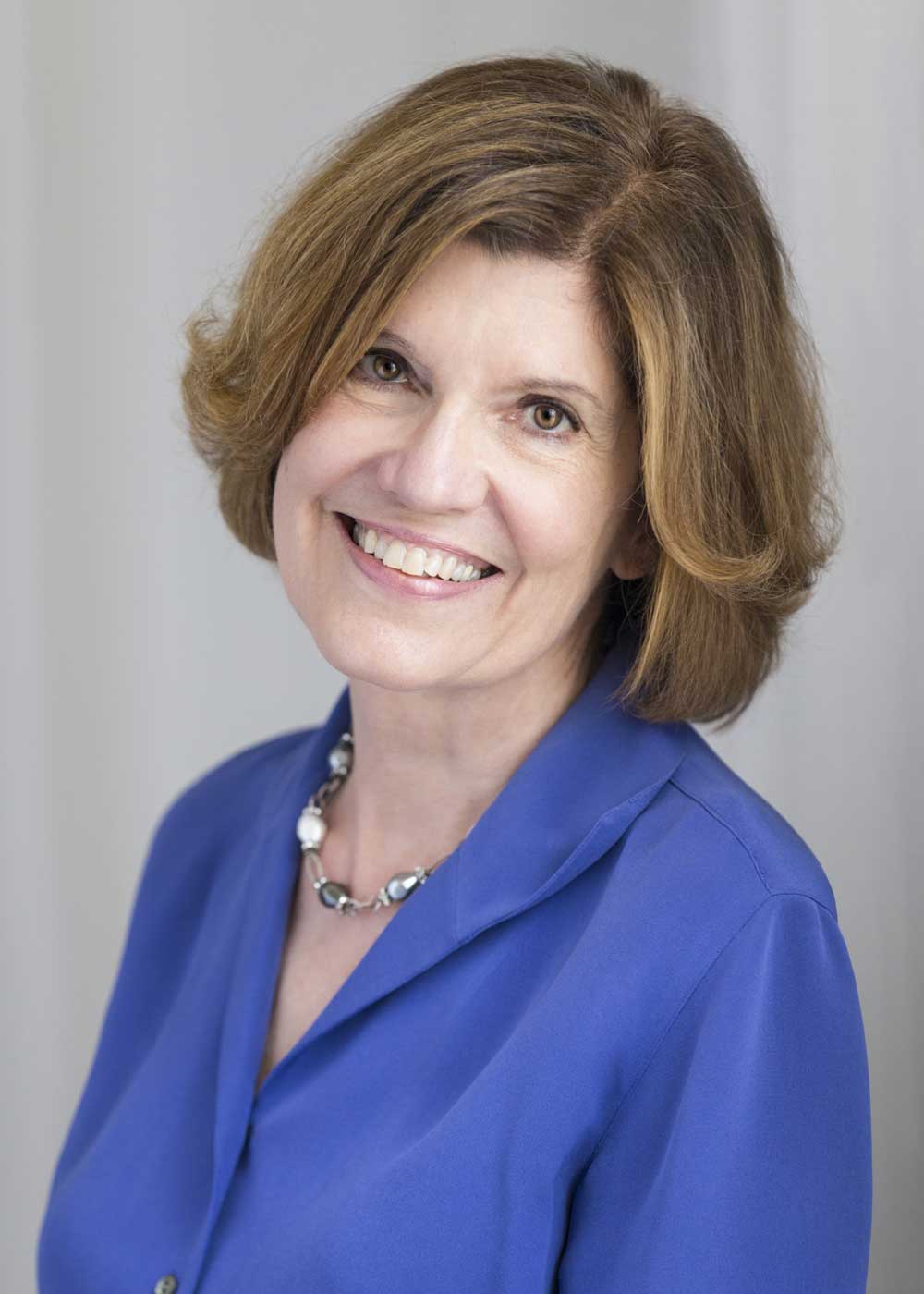 In all, Olson (right) has written seven books on the war, including: The Murrow Boys: Pioneers on the Front Lines of Broadcast Journalism (1996, with Stanley Cloud); A Question of Honor: The Kosciuszko Squadron: Forgotten Heroes of World War II (2003); Troublesome Young Men: The Rebels Who Brought Churchill to Power and Helped Save England (2007); Citizens of London: The Americans Who Stood with Britain in Its Darkest, Finest Hour (2011); Those Angry Days: Roosevelt, Lindbergh, and America's Fight Over World War II, 1939–1941 (2013; Last Hope Island: Britain, Occupied Europe, and the Brotherhood That Helped Turn the Tide of War (2017); and Madame Fourcade's Secret War: The Daring Young Woman Who Led France's Largest Spy Network Against Hitler (2019).

The most recent, a biography of Marie-Madeleine Fourcade, is a gripping story of a daring young woman who led the largest intelligence resistance network in France. Her organization was repeatedly almost decimated again and again. And “the extraordinary thing,” Olson says, is that “she kept going…. She was a very unusual woman. Young, beautiful, an amazing aura of authority around her… she was very charismatic.”

And successful. Her 3000-strong network provided crucial intelligence to Britain on German submarine dispositions, V2 and V1 rockets, and, most importantly an excruciatingly detailed 55-foot map of Normandy beaches, supplied three months before the Allied invasion.

We tend to look back on WWII and wonder how anyone could NOT resist the Nazis. But the reality is that most did not. Many did, but for most the costs and dangers were just too high. 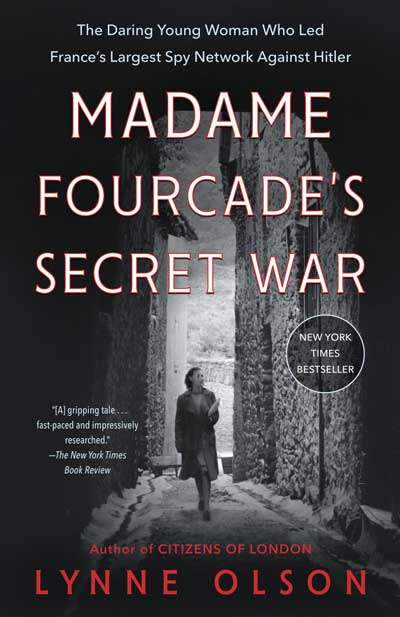 “You are putting everything at stake,” Olson said. “You are putting not only your own life and your livelihood... your families, the people around you. I mean the danger and the risks are so overwhelming… I am amazed at how many people [well over 200,000] who took those risks.”

Olson discovered Fourcade, who had been largely forgotten to history thanks to political infighting, a bit of misogyny, and Fourcade’s own modesty, while working on Last Hope Island. She said she became obsessed with her and wondered why more was not written about her....

Marie-Madeleine Fourcade was "one of those people who dominate a room just by being in it," a contemporary said. Beautiful, cultured and well-educated, she "had dreams of becoming a concert pianist," Olson writes, '"but ended up as arguably the greatest wartime spymaster in Europe."

“I like to write about unsung heroes in my books,” Olson said.

Born in Hawaii, Olson graduated from the University of Arizona. Before becoming a full-time author, she worked as a journalist for ten years, first with the Associated Press as a national feature writer in New York, a foreign correspondent in AP’s Moscow bureau, and a political reporter in Washington. She left the AP to join the Washington bureau of the Baltimore Sun, where she covered national politics and eventually the White House.

Olson will talk about Madame Fourcade’s Secret War at Festival Boca on Monday, March 6. Tickets are available by phone or here.

“A hell of a yarn…Why the heck have we never heard of Fourcade?…”

“Fast-paced and impressively researched…Olson writes with verve and a historian’s authority….Marie-Madeleine Fourcade emerges as a vivid and pivotal player in the French Resistance. With this gripping tale Lynne Olson pays [Fourcade] what history has so far denied her. France, slow to confront the stain of Vichy, would do well to finally honor a fighter most of us would want in our foxhole.”